AMA Restaurant uses cookies to ensure that you get the best possible experience. If you continue to use our services, you agree to the use of cookies.

AMA centers around the inspiration from the Nikkei cuisine. We celebrate the cultural mix of Japanese and Peruvian flavors in a unique contemporary environment, right by the sea in Helsingborg. We are excited to present exotic flavors combined with local Nordic ingredients to create a thrilling dining experience!

Welcome to make an online reservation If you have any special requests or if you would like to make a reservation for more than 8 people, please contact us via email or phone.

More than 2,000 years ago, an ancient tradition began when women went freediving for oysters and pearls along the coast of Japan. These women, who were praised all across the country for their hard work, were known as AMAss or “sea women”. Today, this old technique has again come into favour as a sustainable way to dive for seafood.

During the 19th century, Japanese people began to immigrate to Peru, which subsequently had a huge impact on the food culture. The Japanese influence manifested itself as the Nikkei cuisine, a fusion between the two countries’ culinary delights. The thrill and fun of two cuisines being fused together is now taking the world by storm!

The AMA restaurant experience is primarily inspired by Nikkei cuisine and delicious seafood in a vibrant contemporary environment right by the sea in Helsingborg. The heart of the restaurant is the open kitchen that features a raw bar with fresh seafood dishes, a robata grill and an oceanside cocktail bar. 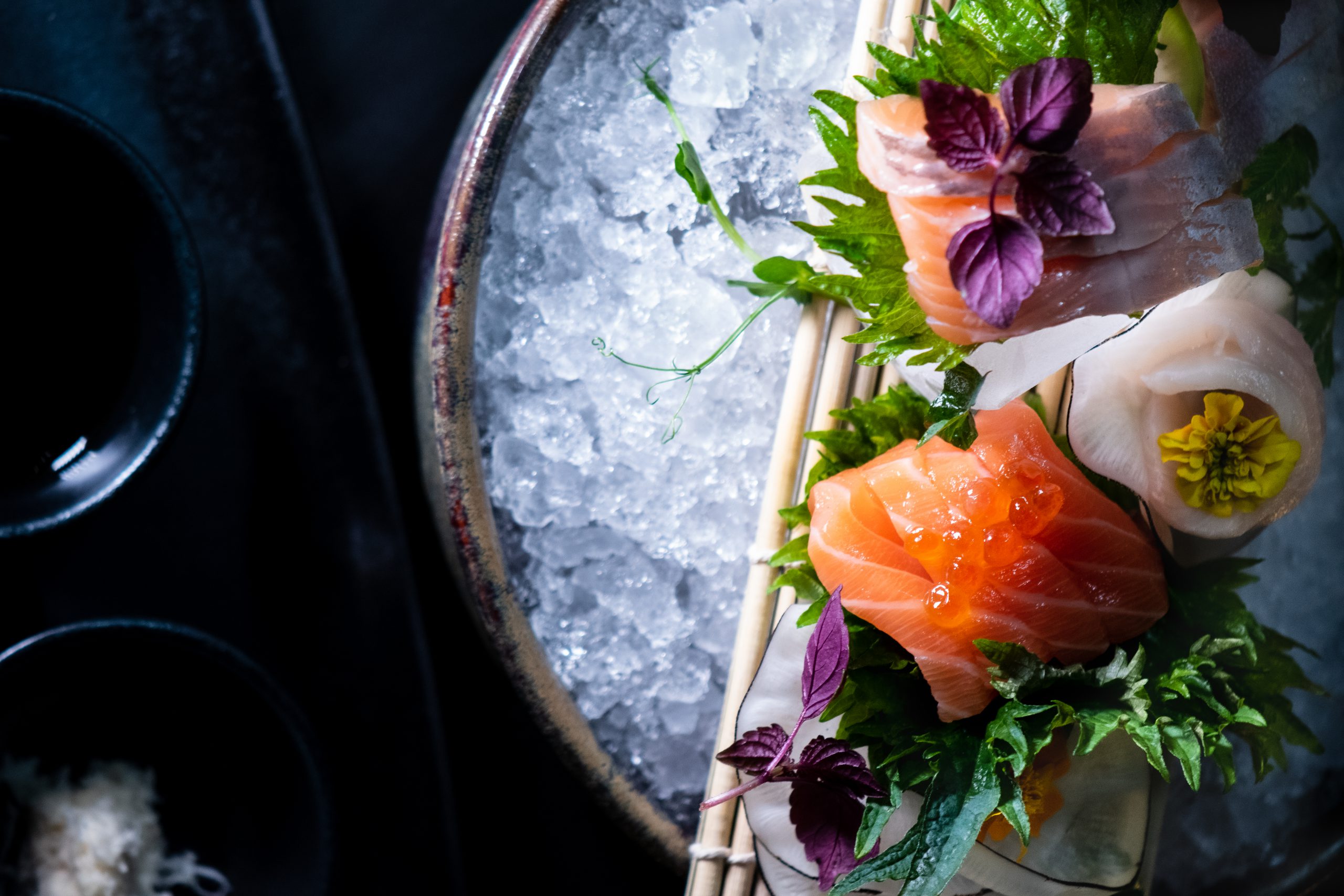 We would like to take you for a ride! Indulge in the fresh flavours of  Japan and some spice from Peru, that beautifully work together to create vibrant and amazingly tasty dishes. AMA’s kitchen offers sharing menus with lots of fresh fish and seafood from the Raw Bar combined with ingredients such as lime, corn and aji peppers. And there’s plenty more with a variety of grilled prime beef, poultry, vegetables and potato dishes bursting with flavour!
When you visit us, you must make sure to try our signature Ceviches, the Tiradito Sashimi Platter and Seafood platters – all best enjoyed with a hand crafted cocktail! 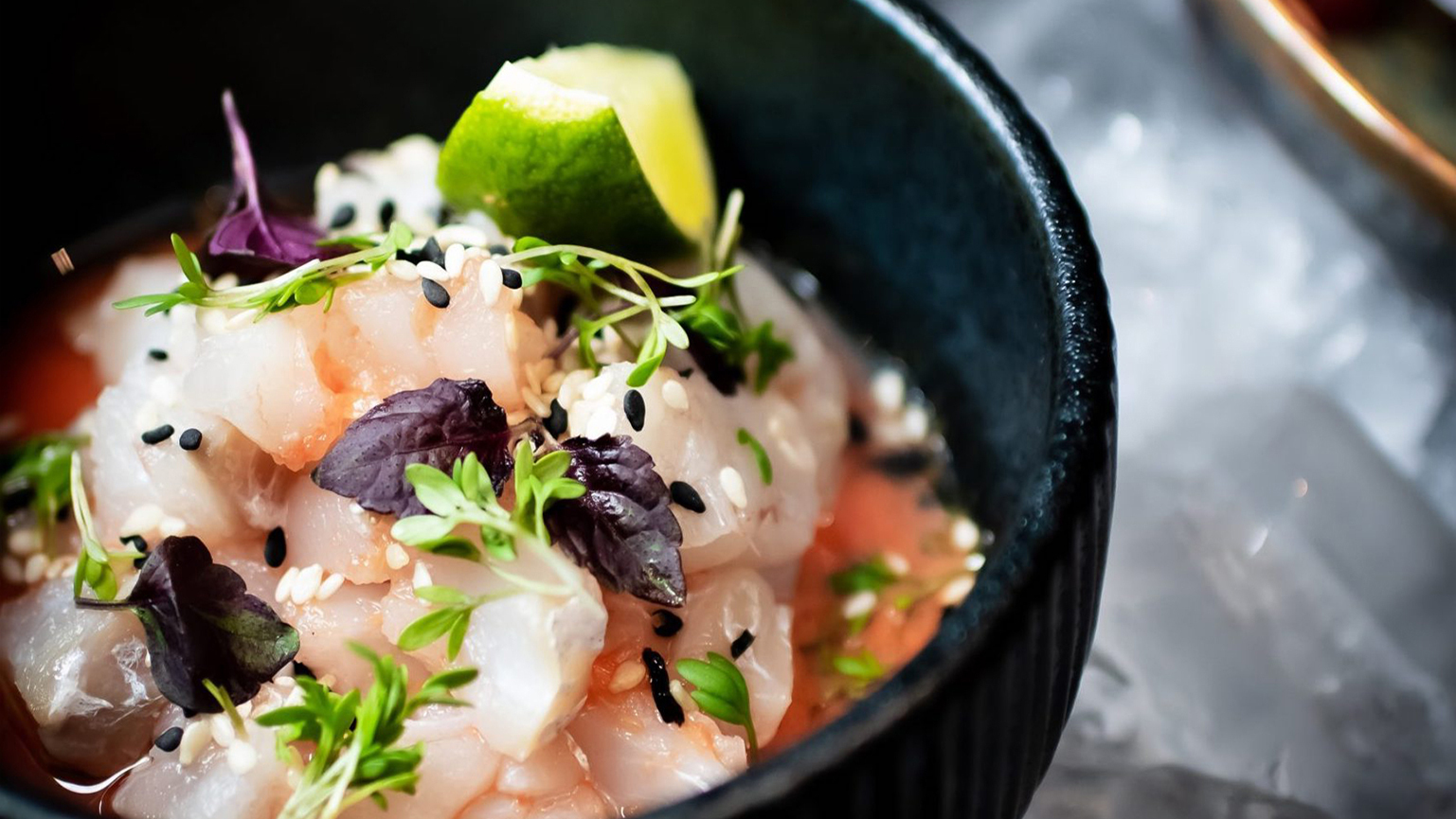 Be a part of our community 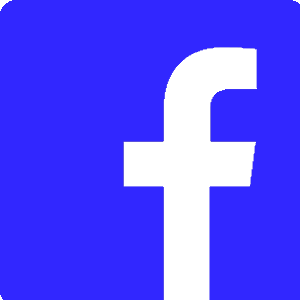 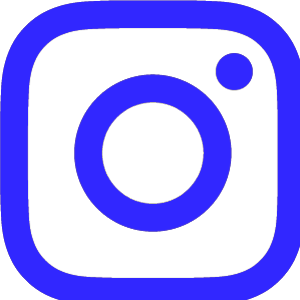 Welcome to book a unique dining experience where our chefs serve the best AMA has to offer. An exciting menu with 7 dishes for SEK 695 per person. Booked for a minimum of 2 people. 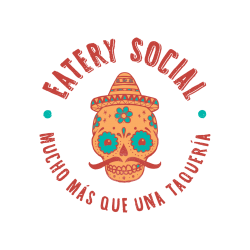